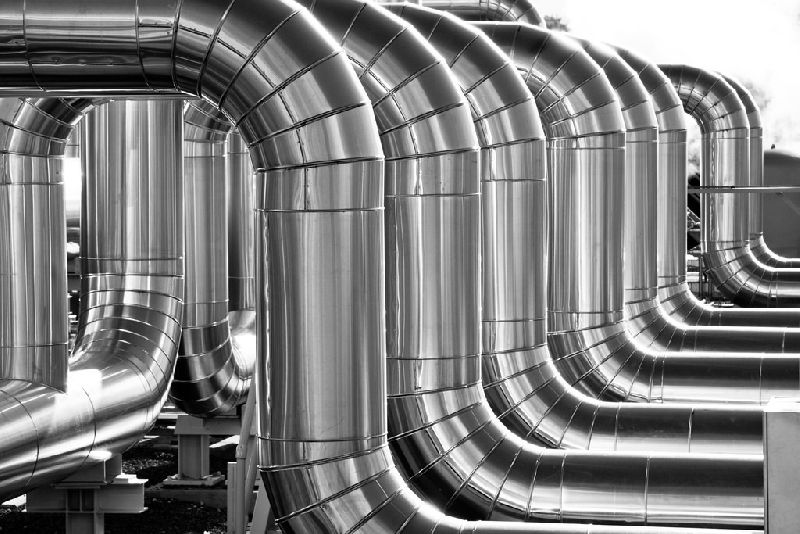 To further our understanding of Steam Traps and their fundamental and structural features, first, we must fully grasp the basic knowledge of the mechanics and principles of STEAM & CONDENSATION.

Steam is the evaporated gas molecules of water at a set boiling temperature and a given set pressure.

The most frequent method to explain this phenomenon is through the demonstration of a boiling kettle. Hence, when there is heat applied to the kettle and the temperature reached 100-degree Celsius (or 212-degree Fahrenheit) then the chains between the water H2O molecules stars to break and evaporate through the air; thus producing Steam. Similarly to the boiler’s fundamental mechanism, when the heat is applied to the contained system, steam is also produced. The pressurized steam will then travel through the pipe-lines system to where it is needed to be. Furthermore, due to its origin of water, steam is inexpensive as well as versatile to many usages within the industrial industry.

The Steam and Consedate Loop 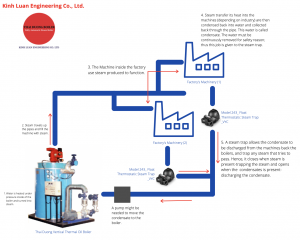 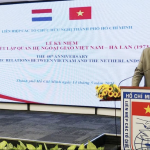 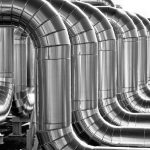 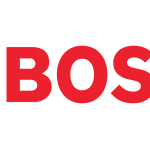 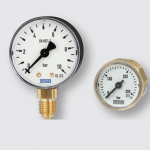 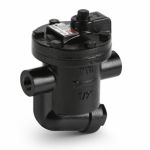